I remembered my mother when I woke up this morning, not just mildly or vaguely or faintly, but intensely. It has been almost thirteen years since I’ve last seen her. And just when I thought that her memories were getting fuzzy in my brain, I realized that it wasn’t true. As a matter of fact, this morning- out of nowhere- the old and forgotten memories of my mother somehow shook me to my very core. And for a little bit of that sharp and priceless love and affection between a mother and her child, this morning I felt a kind of void inside of my chest. To be honest, I found it very strange that after all these years I’d still be craving so much to just see her or feel her or to touch her, even for just a moment.
Thereafter I felt an unusual uneasiness, a feeling that I could never recall having felt before. And I was laying on my bed, staring at the ceiling, hoping that it would make this uneasiness go away. The room that I am currently living in would certainly look like a massive hall room to an ordinary eye when, in reality, it’s no bigger than a small bachelor apartment!
Using light refraction and dispersion, they made my tiny residence look like a massive hall room, in which the ceiling of the apartment actually looks like it’s touching the very sky!
Even as I am staring at its grey roof near the far-off sky, my mother keeps on appearing in my thoughts. Slowly, before I could even realize I began floating in the sea of my past memories and many incidents from my colourful childhood began scattering my mind. With a heavy sigh, I sat up on my bed, and when I touched the switch near my head, the bed slowly dropped down and landed on the floor. I covered my naked body with Neo polymer cloth and got out of the bed. Then I walked towards the closed window and stood beside it. Outside of the transparent Quartz window, a wide-open locality was visible. Settlements rows were after lines sitting alongside and engulfing each other- almost making it seem as if some tall and huge giant snake were entangled in its own mess- rundown and waiting for its death. There is a gigantic Biodome which is covering the entire settlement and protecting it from the terrible environment of this godforsaken planet. Although only the upper portion of this protective dome can be seen from up here. Just a glance of the fleeing purplish light outside is enough to make me feel despondent. With a sigh, I walked away from the window. They installed a three-dimensional view tube on the apartment walls right after I moved here. Being a bit oblivious, I touched it, and suddenly my mother’s three-dimensional lively image emerged exactly in the middle of the room. Even at her age mom was looking like a teenager, especially with her soft skin and red hair. In the silky white dress, she was wearing, my mother looked like a goddess that came straight down from heaven. Mother looked me in the eye and asked, “How are you doing little man?”
Now, I am well aware that this was nothing but a mere three-dimensional holographic image. As this was the only video clip that I had of mother’s, at this point, I must have watched it so many times that I’ve lost count. Nonetheless, I whispered back to her as if she were really waiting for my response!
“I’m fine mom, I’m fine!”
The holographic projection of her looked at me for a moment and then while she was lowering her eyes she started speaking again in a soft voice, “It’s been so long since I’ve seen you, darling. I’m certain that you’ve grown very big and tall by now. You know, sometimes I really want to know where you are and how you are doing.”
Mother kept staring at her hand, and I could clearly see the hesitation in her expression, but she continued speaking with a gloomy tone, “Listen, honey, wherever you are, please, I want you to take care.”
I whispered back again, “Please don’t worry mom, I’m fine.”
My mother wiped her tears with the back of her hand and with a repentant voice she said, “Please don’t hold any resentment over me, I- I really didn’t realize back then. If I did, I would have never given birth to you that way! I swear-“
At this point in the video, my mother goes through a mental breakdown and says things that I can’t bear to listen- so I turn the view tube off. This sole remaining holographic video clip of hers, which I must’ve watched for like a million times, I just can’t stomach to see the bitter weariness of burning guilt in her face.

In a time when you can give birth to a human being by controlling every orderly transition of genes and giving him superhuman characteristics- I was born as a regular human child. As a result, my mother never really could forgive herself for the injustice she had done to me. Since childhood, I grew up amongst people who were born from a precisely refined calculation. They were and are handsome, healthy, beautiful, intelligent, strong, talented and brave. Compared to them, I was just an ordinary human; I had no special qualities. She gave birth to me the old- fashioned way because her idea of greatness and happiness lied in a person with a heart. That’s why she wanted me to grow up to be a kind-hearted human being. But while I was growing up, I discovered that in this current stage of evolution of the human civilization, there was no actual necessity for people like me to even exist! I faced difficulties in every single aspect of my life. I wasn’t allowed to go to the high-grade schools, and I was constantly kept apart from the big opportunities. Everywhere I was treated like I was an autistic person. So, in order to move forward, I had to repeatedly prove that I actually wasn’t ‘incompetent’. When I was only about seventeen years old, I escaped from my own planet to save myself from this endless suffocating discrimination because no matter how hard I worked I was never going to be accepted or respected by anybody. At first, I worked as a trainee in a space station and finally by proving my worth I got the license to operate a fourth-degree commercial spacecraft. I believe if my mother saw the man that I have become today, she would be really proud. I would tell her that actually there wasn’t much loss by not turning her son into a superhuman being through some genetic modification. I reached as far as I could. Now was it a very hard struggle? The answer is definitely yes! But it was neither impossible nor meaningless. I stood in front of the view tube for a while, and I tried to force everything out of my head. Because the day was only just beginning and I really couldn’t afford any more time to waste. 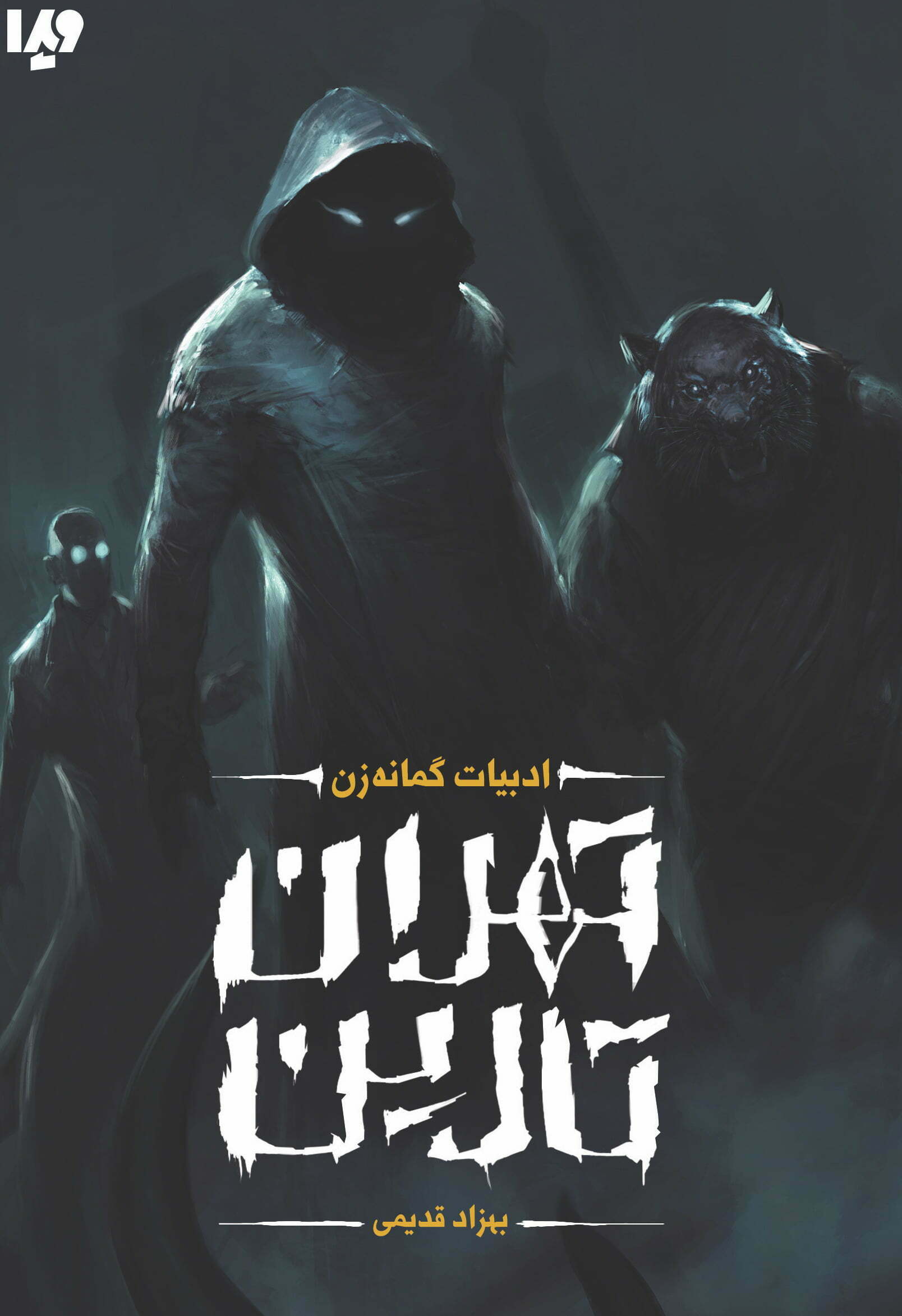